Tourney is a tycoon style simulator / simulation PC game. It will allow you to take control of a medieval noble house, and then build a tournament or "tourney" ground where you can watch your champions vie for victory, or dive in and get involved in the combat! 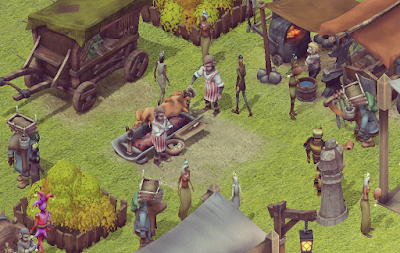 The finished game will feature the following: 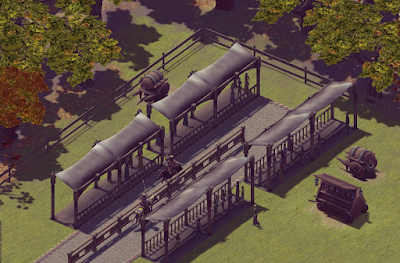 The tournament set in medieval times, and of this world - but your tourney will be set in mythical places such as Avalon or Atlantis. The game will be full of humour and satire - and you'll be able to find references throughout the finished game 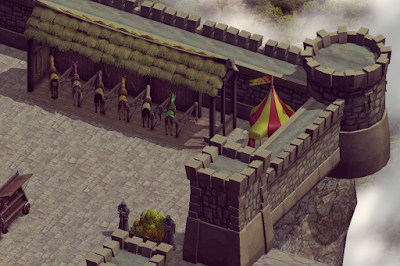 For updates, check out these places!

@TuskyGames - On Twitter. Very active - join the conversation!
Exilian Devlog - Updated about as regularly as on here, but a good place to chat
Tusky Games on Facebook