Tusky Games is an independent games developer based in Brighton, UK.

The current project is Tourney, the medieval simulator, due for release in September 2021. In short it's a tycoon style simulator / simulation PC game where you build a tournament or "tourney" ground - and watch knights compete. You build; you hire; you earn; you train; and hopefully ... succeed! Check out the link to read more about it

As an entity Tusky Games has been making games for over a decade, the most recent game officially released is Escape From BioStation which was successfully kickstarted in 2015, and independently released in 2017.

How to Get in Touch

Feel free to send a message on social media. It would be great to hear from you :) 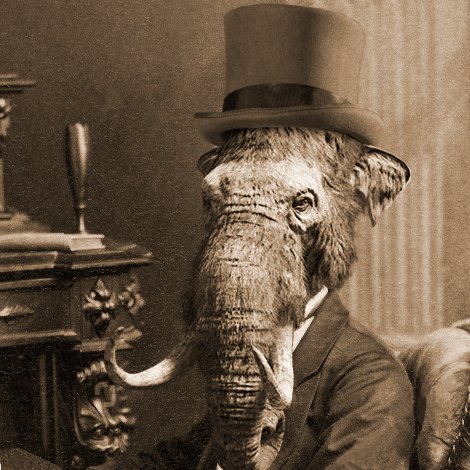