Good morrow to you!

Despite it being quite a while since I last posted an update here, that is not to say that there have not been any updates!! Version 1.2 came out at the end of last year. It was unofficially dubbed the “creative pack”. A sandbox mode was added to the game, and a new decoration mode where coloured flags could be strewn all over the place.

And now, after quite a stretch - the next major update v1.3 is out!

What is in it, I hear you ask?

The main feature is a free new couple of scenarios, you could even call it a mini campaign, called "The story of Plip". You start off as squire Plip in a little RPG section. You arrive at the tournament with just the clothes on your back and need to make connections in order to be able to actually compete as a tournament participant!

Following this comes 1 of 2 alternate endings, which are a more traditional style scenario like the ones that make up the campaign, for example). If you then win that then you have successfully helped Plip on his path from squire to knight. 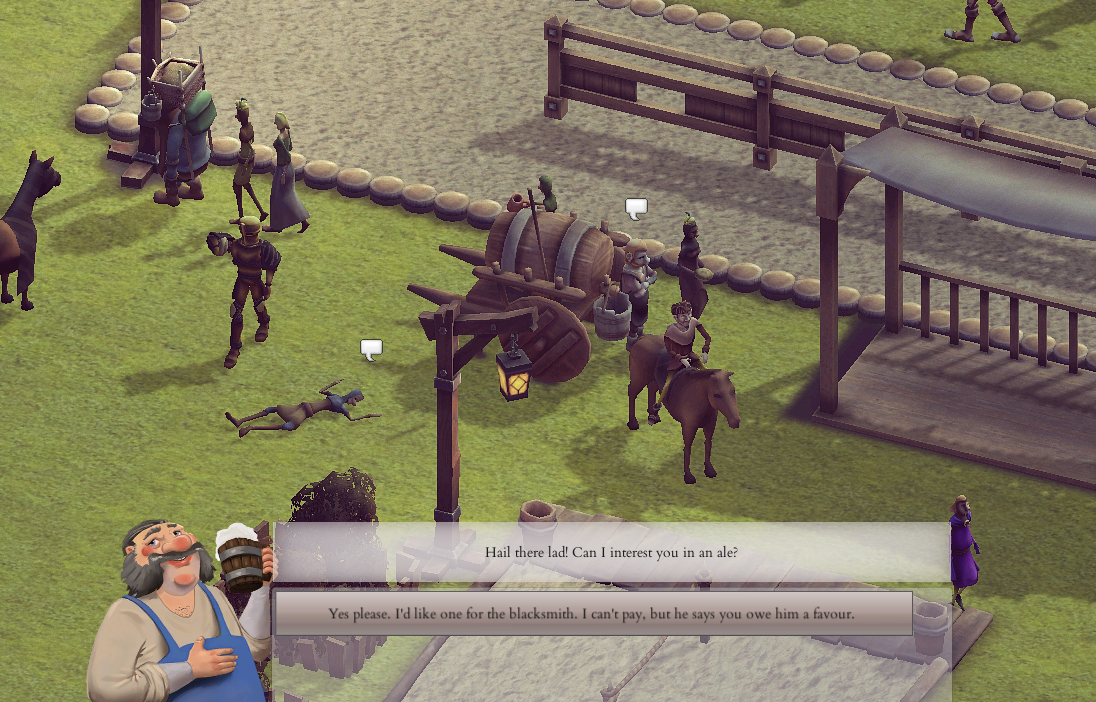 There are a fair few bits of content in the release, but since the main content is the story of Plip, most of them revolve around that in some way. Here is a breakdown:

Work on the game continues. The next update: 1.4 will get underway soon, and should be landing in a few months! If you are interested in what is planned for future releases then you can see that here https://trello.com/b/awbRyFXI/tourney-milestones 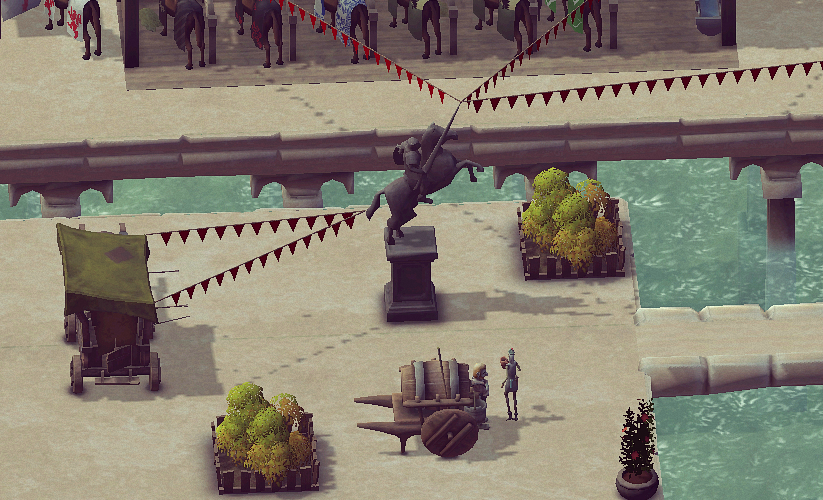 Until next time, I hope you enjoy this new bit of fun!

I am happy to announce that after 4 years since work started - Tourney has gone live! 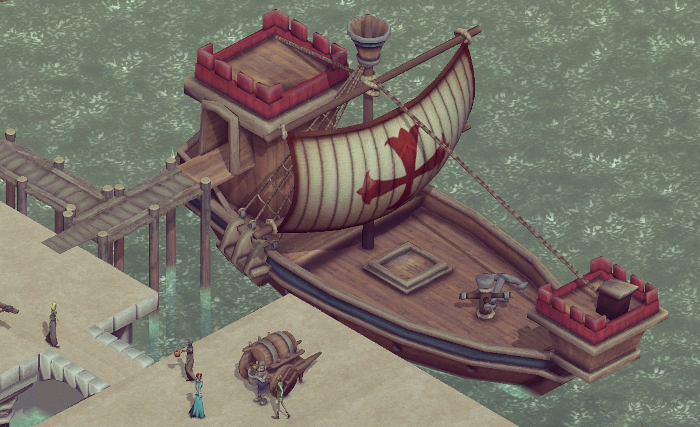 You can get your copy here! Hurry! Whilst stocks last!

It’s been quite a journey, but it doesn’t end here! I’m going to be keeping a close eye on any feedback that will come in, to provide support etc. As well as this there is also a fairly chunky update already in the works which will add more content to the game!

I’ll also be putting together a longer blog post as a kind of “post mortem” on the game, where I will talk about some of the things that went well and some of the challenges that were faced during development.

So stay tuned for more updates on Tourney the medieval simulator, and in the meantime: I really hope you enjoy the game!

Following (somewhat slowly) on from the last post... The game is now in closed beta! Also: The confirmed release date is the 4th of November 2021!

The invites are those that backed the kickstarter campaign at the "Squire" level (or higher). The feedback from them has been quite positive, which is encouraging.

There have been a few fixes needed, along with some tweaks to make things clearer, but nothing that has made me think that the release date will shift.